News and Helpful Articles from our Blog

Santa Fe, the capital of New Mexico, is the oldest of all state capitals having been founded way back in 1610. This erstwhile Spanish colony is today referred to as The City Different because of its beautiful architecture. It serves as a 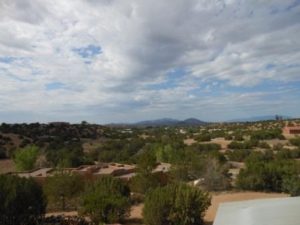 magnet for all lovers of art and culture. Santa Fe is a large city having an area of 98 square kilometers. It boasts a population of more than 68,000 people. It is renowned for its outdoor activities and sports that are made possible because of four distinct seasons. Situated at the foothills of the Rocky Mountains, Santa Fe allows its residents to indulge in all sorts of outdoors sports activities like hiking, biking, mountaineering, skiing, fishing, horseback riding, and also river rafting. Lovers of art and culture are also drawn to Santa Fe because of its robust art scene, annual festivals, and unique historical buildings.

Santa Fe Housing market is robust and dynamic. House prices have been appreciating for quite some time now. Talking of 2017 alone, home sales were up by 26% in the first quarter in comparison to the same period last year. Prices of city homes went up by 16% as compared with their prices in the first quarter of 2016.  While there was a slowdown in the housing market, in general, all over the 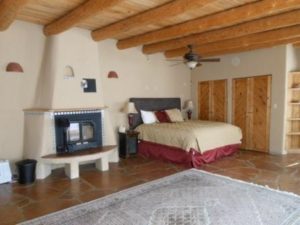 Of late, there has been a strong demand for homes from the buyers. This is reflected in not just increased prices of homes but also by the manner in which homeowners are getting multiple offers from the buyers. The demand for homes has gone up significantly. But the number of homes on the market has gone down. This low inventory is primarily responsible for slow growth in the sale of homes as demand for homes has increased in an unprecedented manner. In the 2nd quarter of 2017, new listings have decreased considerably by 7.8% and they stand at 1248. If you are interested in buying a home in Santa Fe, you must show patience because of this low inventory of homes.

You need to log in to use member only features.